How it all started The Indian Christian Mission Centre (ICMC) in Salem, South India came into being in 1988 when The Reverend Dr Jayaraj Krishnan  (Pastor Jay) and his wife Christy, took in 12 orphans to add to their family of three children. Pastor Jay was trained as a Church of the Nazarene Minister, served as a missionary in the Philippines, gained his doctorate in Manila and Pastored a church near Mumbai for 12 years. However, Christy and Jayaraj had both been brought up in Indian orphanages, and had determined to dedicate their lives to helping orphaned and abandoned children. Since 1988, their compassion and Christian ethos has become the framework for the love and nurturing of  thousands of children at the ICMC orphanages in Salem. Jayaraj and Christy are now helped by their adult children and spouses; Dr Neva, Rev.David and Dr Sophia, Rev.Bright and Dr Joy.

Teams from Ireland have been visiting and supporting the work of the ICMC since 1998. The Mission centre is also supported by churches, schools and individuals from around the world, including Australia, England, Holland and the USA.

In 2008 a team from Belvoir Parish visited ICMC. Inspired by their programme of care and education for some of the world’s poorest people, and wanting to help further the work of the Mission, a vision for building a hospital was born. Belvoir began its Jubilee India Project to celebrate the church’s fiftieth anniversary in 2012.

“Mindful of God’s grace to us, we felt it was right to mark this special occasion by showing God’s love to some of the world’s most marginalized people.” Canon Tom Keightley

In 2011 a team from Swanlinbar Kildallon Parishes paid their first visit to ICMC and they too are now working with the Mission Centre to see the vision for a hospital become reality.

The aim was to raise £100,000 in three years. That target has been met. The foundations and ground floor of the hospital have been built. It is estimated that another £210,000 is needed to complete and equip a 350 bed hospital. 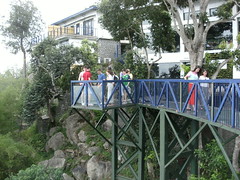 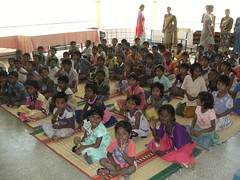 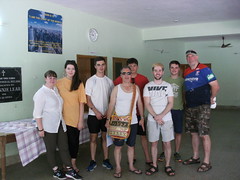 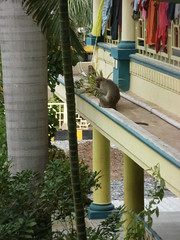 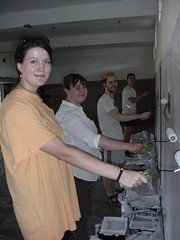